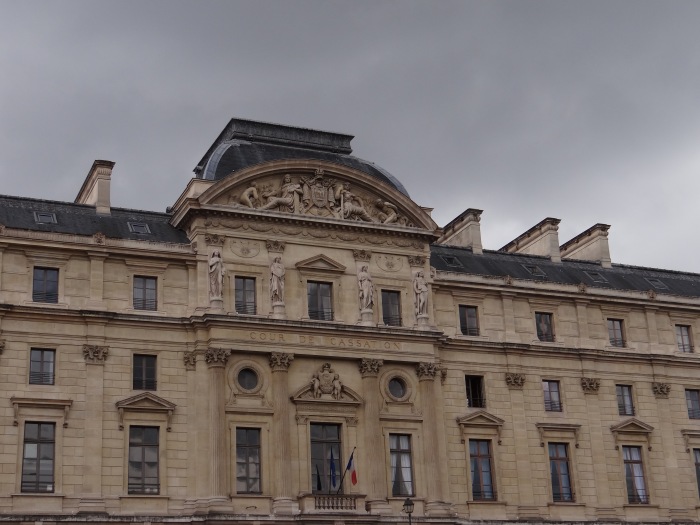 It is often said that ” justice” should not only be done, but should seem to be done .  As a HR professional, we are the conscience keepers of the organization and have always to play the role of the neutral umpire. We have to ensure that the management is not only fair to her employees but seems to be fair.

On more than one occasion, I have felt that I have been very fair in my decisions but employees have perceived them to be unfair. This question I am sure is in the minds of many of us. I had one great experience, which taught me the value of fairness and the way to measure it. It was a lesson for life and a turning point in my career as a HR professional.

We had an employee filing a grievance for wrong pay fixation on promotion. He had alleged that although he was promoted along with a few others on the same date, some of his junior colleagues got a higher pay than him. His grievance was rejected by the personnel officer, the departmental head and the grievance committee. The employee appealed to the MD. The MD as a procedure used to refer it to the Head of Personnel. I used to work as the executive assistant of the Head of Personnel those days. I made a one page summary and recommended rejection of the appeal to the MD. In my summary, I had stated that although the grievance was genuine, the rules of the company did not permit us to change his pay and it was rightly fixed and hence this grievance should be rejected. The MD was a role model for all of us. In an era, where there were no computers, he used dispose of all his papers and files within 24 hours unless he was out of town.

When this appeal went to him, he enquired as to who had made this note. The Head of personnel sent me to meet him. In those days, in a steel plant, which employed 65000 employees, the MD was like a king and I was a junior officer in personnel with less then 8 years experience. I was scared and worried when I was summoned to discuss this case with the MD.

He further called me aside and advised me that being a young aspiring HR professional, I should always remember this axiom – “if the rules of the company goes against justice to an employee – change the rules of the company.”. I not only remember this till today. I have tried my best to follow this in letter and spirit and every decision I take I ask myself if I am being fair to the employee or do I hide behind rules and processes to justify an unfair decision

May be it is time for you to ask ourselves I f we are being fair in all our decisions from today ?

3 thoughts on ““Power of Fairness & Justice””