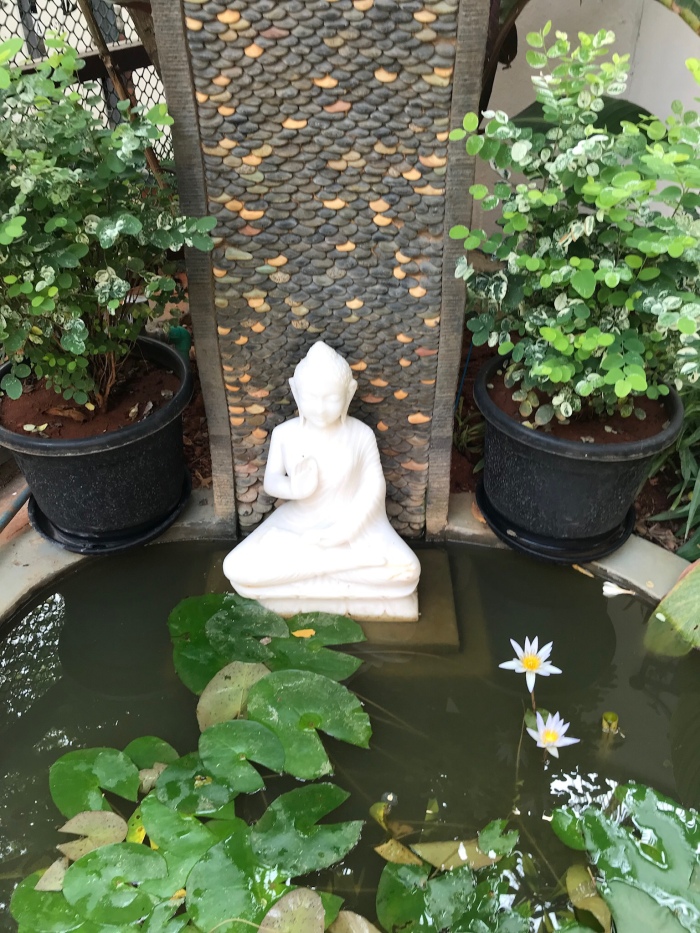 Today we heard of the barbaric attack in the churches in Sri Lanka killing hundreds of innocent people and injuring many more. Today is Easter Sunday and how can any human living in a civilised world kill innocent people on a day when Christians around the world are celebrating their Easter Sunday.

I wonder even if the families of these terrorists will support such a cowardly act. How can one human being kill another human being who has done no harm to you and for no fault of theirs. This is an act of cowardice. It is inhuman and a crime against human kind.

I lost my parents at a very young age and understand the impact on family members when they lose their near and dear ones. I am sure every terrorist has a family and realises the impact of his or her act on the family members of those, who have died. It is an act which no words in the world can condemn. The only way to condemn this act is for all countries of the world to unite, fight and eliminate terrorism as one nation. We need to kill the roots of terrorism from across the world.

No civilised society will support violence of any kind. No inequality in society can justify any act of terrorism or violence. All countries have to ensure that all inequities in societies are addressed in all possible ways. However no human being or groups have any right to address any cause by killing innocent people in any part of the world.

As in the photo above, Gautam Buddha has taught the world that we can win over anything in the world through peace. It is for us to learn to live peacefully always.

Time to stand up and speak in one voice of the world is today.

2 thoughts on “Violence has no place in a civilised society”