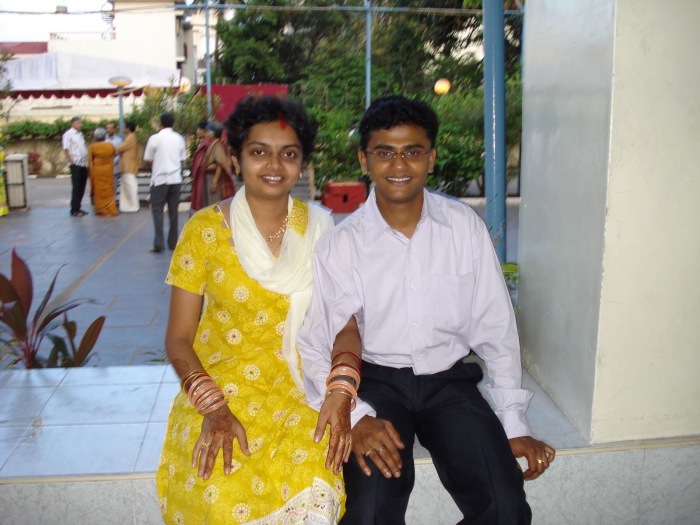 Our ability to put ourselves in the other person’s shoes is called empathy.  It is easier to define than practise.  While most of us sympathise with many situations, it may be much more difficult to empathise.  All of us go through difficult situations in life.  It is easier for us to advise others when we are far away from their realities.  It is like while  sitting in an air conditioned commentary box, it is easier for commentators and spectators to criticise the sportspersons.  It is much more difficult when you are faced with tough opponents in a sports field to face them.  The commentators, who have played the game know where the shoe pinches and hence their comments would be much more realistic than others.

Life is no different than any sport.  We have to play the game of life and be a winner.  It will pose difficult and easy situations for us to deal with.  While all incidents are not easy to deal with, we find it more difficult when we start getting unsolicited advise from people, who have never dealt with it before.  It is in such instances, we realise the value of empathy.  Anyone, who has been there and done that will never give you an impractical advise.  Such people are able to put themselves in your situation and hence their thoughts are more grounded to reality.

On the other hand, we get advise at home and work from many people around us, who have never experienced what we are facing in life.  It is not only difficult to digest such advise in life but more strenuous to listen to it.  We have to learn to be patient and listen to them although we may feel they are not useful.  It may be a good idea to listen to them, distil them and take only that, which is useful to you.

Empathy is critical both at home and at work.  As parents, siblings or children we gain more respect from other family members, when we are able to put ourselves in their situations before we advise them.  Similarly, as bosses, colleagues or team members, it may be worthwhile to advise from personal experience rather than theortical constructs.  If our team members believe that we have experienced such situations in our career before we give them advise, they value our advise more.

One of the Indian mythological theory called “Vidhurshastra” states that ” Never give an advise to an adult unless sought for”. It is possibly based on this premise of empathy.  It probably assumes that an adult will never seek advise from another person unless that person has gone through such an experience in life.  So, life is all about experiences.  If we are able to share our experience of how we failed or succeeded, it may get more valued.  On the other hand, if we give advise based on imagining a situation, it may have less credence.

Like a married couple can establish a happy relationship by empathising with each other as in the photo above.

Hence, it may be a good idea to put ourselves in the other person’s position, before we give advise.  What do you think ?