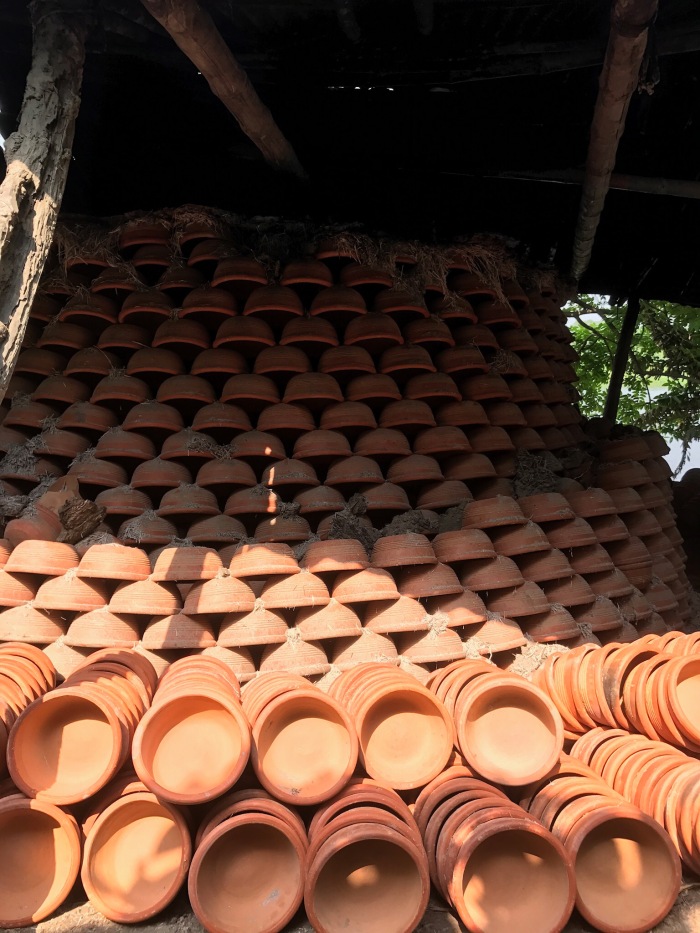 Is a process a means to an end or an end in itself ?  In my view, it should be only be the means to an end and not an end in itself.  However, in many organizations today, processes seem to become an end by itself.  I was recently on a field visit to another country.  The CFO was trying to explain to me as to how they have migrated for all their banking needs including employee salary accounts from a multinational bank to a local bank.  When asked for the reasons, he explained as to how it took more than ten days even to open a salary account in the multinational bank as compared to the local bank, which could do the same in one day.

It is time to question all our processes and ask ourselves as to whether we need them.   We need to examine whether each process meets an end or only delays an action to achieve a goal.  Many processes may have evolved over time due to various historic reasons.  The origin of some of them may have been linked to ensure better compliance or correct some serious violations in the past.

I have two interesting learning experiences to simplify processes.  The first was when I went to a school in Bangalore to seek admission for my son in XI standard.  The school refused to give admission forms. I was disappointed.  They told me that there was no need to fill up an admission form before admission.  I thought it was a polite way to decline admission for my son in the school.  However, they said that it was enough to give a copy of the final mark sheet.  They would short list based on his marks and then put up the selected list of students on the notice board.  We could then fill the admission form after that.  It actually happened that way and it was a simplified admission process.  This not only reduced the cost for parents but eliminated thousands of students to fill up forms and pay for them even though the majority of them would never get admission in that school.

The second instance was when I wanted to buy a small speaker to listen to music in my office.  I made a purchase requisition and even after two months, the speaker could not be procured.  When I enquired they said that they could not identify a vendor since most of them were not agreeable to our payment terms.  However, when I raised this issue with the head of supply chain in my organisation, we decided that it was a silly process to follow for an item of so less value.  Hence, after this incident, we decided that we will allow all employees to procure items less than Rs. 25000 ( $400) directly using their credit cards and claim the same through a reimbursement process.  Sometimes, the cost of the process could be more than the cost of the item to be procured. ﻿﻿

It is like having a process to procure these mud pots(as in the photo above) to be more expensive than the cost of the pots itself.﻿

Both these incidents taught me that it is possible for us to challenge every process in any organisation and simplify it.  We simply have to ask whether a process is a means to an end or an end by itself.  Further, we need to examine if it serves any useful purpose.  Otherwise, we just need to question it and eliminate it.